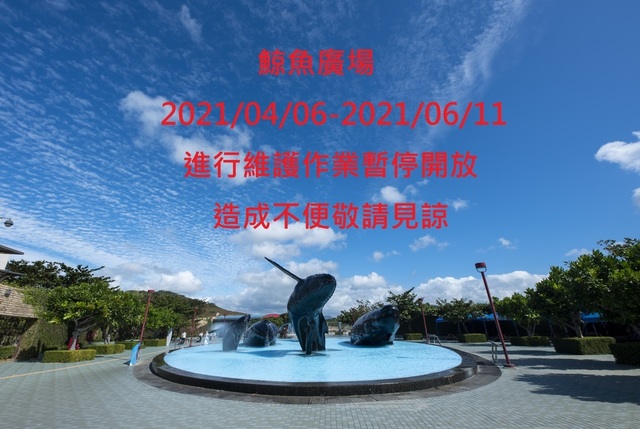 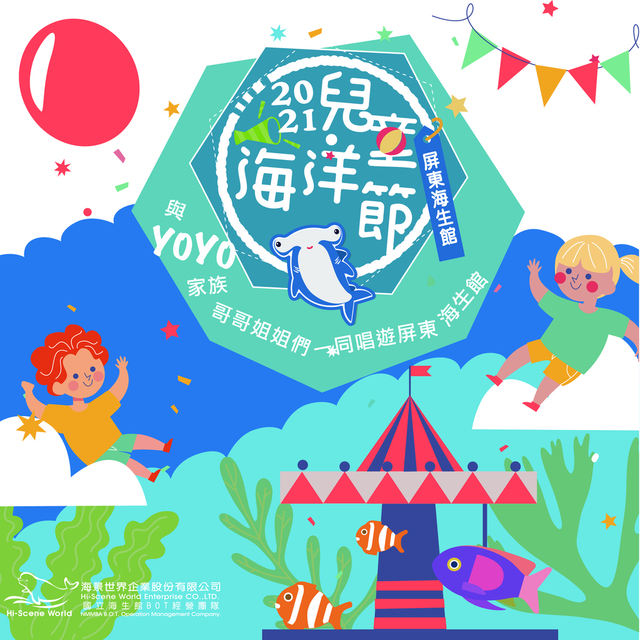 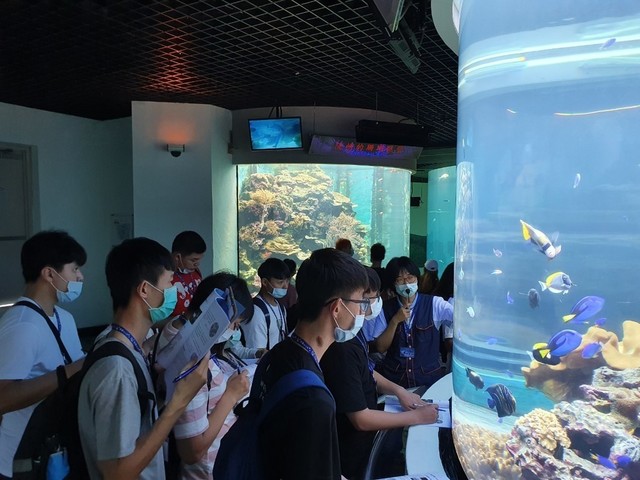 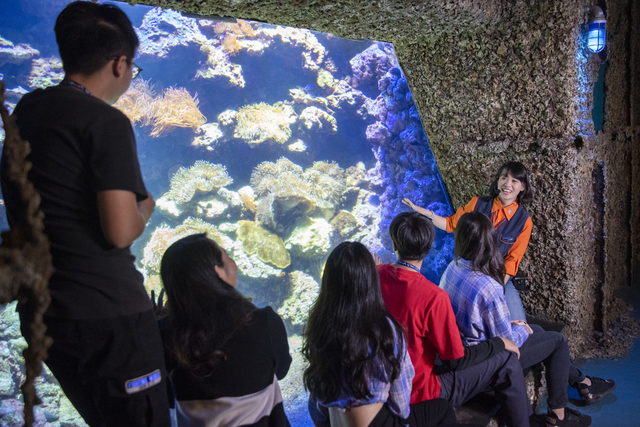 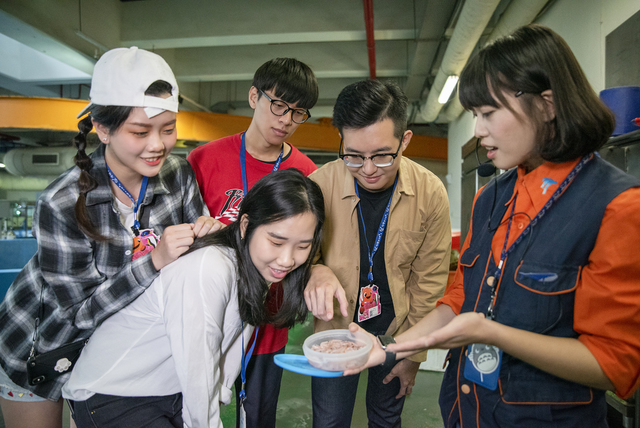 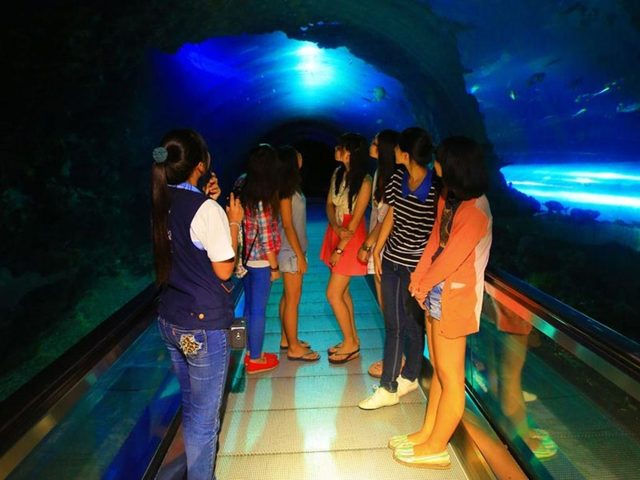 Their flashing is as bright as neon lights that it had been thought to be the result of bioluminescence, the production of light within the tissue.

Flame scallops can attach to a steep rock with their byssus. At the edge of the mantle are red and white palps.
Their tissues are so reflective that they can attract phytoplankton by using the low levels of blue light.

As known as the famous main actor ‘Nemo’ in movie ‘Finding Nemo.’
The coloration of its body is orange to reddish-brown, has three vertical white stripes outlined with a fine black line.

Clownfish have a mucus covering which prevents them from being harmed, and allows clownfish to live in sea anemone.
The sea anemone protects the anemonefish from predators,
as well as providing food through the scraps left from the anemone's meals and occasional dead anemone tentacles and functions as a safe nest site.
In return, the anemonefish defends the anemone from its predators and parasites.
They form symbiotic mutualisms with sea anemones.
A school of clownfish is always built into a hierarchy with a female fish at the top.
Usually the largest individual is female, the second largest is male,
and the rest of them would be neutral gender adults and sexually unmatured fry. When ‘she’ dies,‘he’ will change its sex into female.
As for male? One of the neutral members will change its sex into male.

Its body is bright yellow in color with a dark smudge behind both eyes.

The yellow angelfish is vigilant. It hides all the time, which makes it difficult to observe.
Yellow angelfish can be found in reef slopes or rubble slopes from one meter down to tens of meters.
It is herbivore, mainly feed on filamentous algae.
They are protogynous hermaphrodites and also a kind of precious aquarium fish.